The 5 guns everyone should have 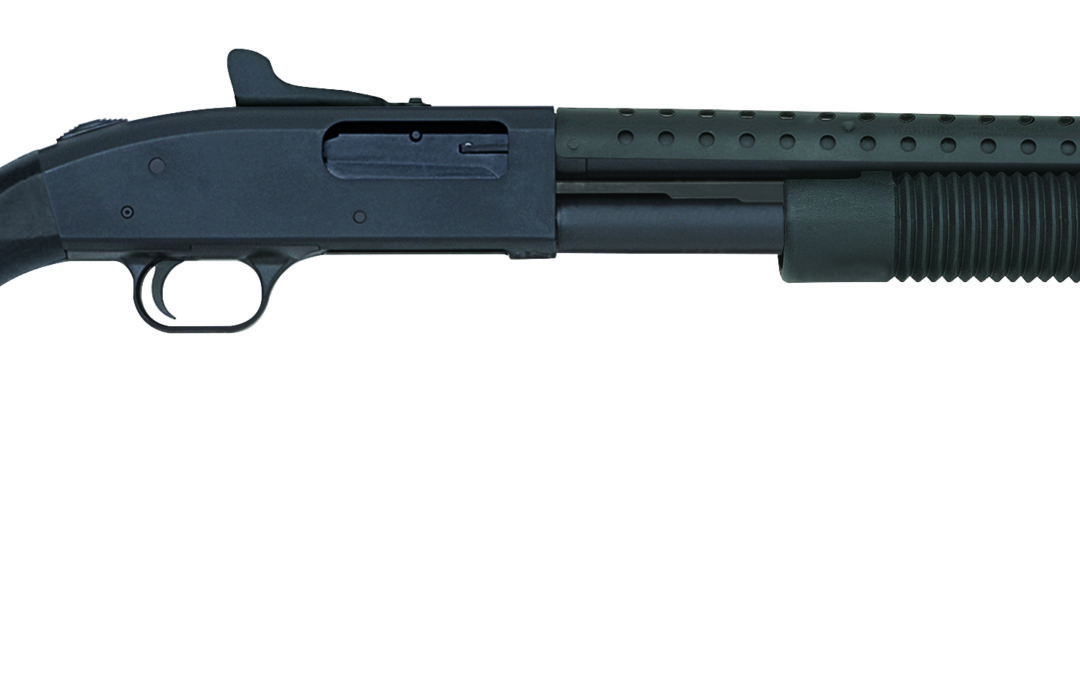 Whether you are new to shooting or have been shooting for years, there are five essential firearms that you need to have. You might have WAY more than five already, that’s ok. Let me explain what these 5 particular ones are, why you need them, and my recommendations.

The 12 gauge shotgun, preferably pump, is probably the most versatile gun you could buy, as well as the cheapest option to originally purchase, maintain, upgrade, and shoot. Another perk to the 12 gauge is that they are easy to shoot. Let me explain.

COST: You can purchase a 12 gauge for around 300 dollars new, add 50 for a barrel of a different length. Ammunition is about 6 dollars for a box of 25 target rounds and for defense rounds about a dollar per round.

VERSATILITY: I consider the 12 gauge shotgun to be the most versatile gun because it fulfills three different purposes. It is a great range gun, I could spend hours if not days at the range shooting clay targets thrown into the air. It is also a great home defense option, throwing on a shorter barrel and keeping it in the back of a closet, under the bed, or even beside the nightstand, with 3-5 rounds of 00 Buckshot in the tube will give you some peace of mind if anything happens to go bump in the night. The final use of a 12 gauge is for hunting, you can use a 12 gauge to hunt anything from deer to turkey to dove or quail.

EASE OF USE: A 12 Gauge is also one of the easiest guns to maintain, just a wipe down with an old rag, a dab of oil on moving parts and a quick patch down the barrel will keep your 12 gauge running like a champ for years. Takedown is very simple on almost all modern pump shotguns, you could trade barrels in 20 seconds. Finally learning to shoot a shotgun is super easy, and with the spread of a shotshell, you can hit targets much easier.

A pistol is essential to your 5 gun loadout because of one reason, DEFENSE! While hunting with a pistol is possible, it can be difficult. The more accurate purpose of a  pistol is to give you the opportunity to conceal your ability to defend yourself. For a first time shooter, I would recommend a “compact” size double-stack 9mm. Two things to note on this description. Firstly compact is a loose term in the world of firearms, go for a Glock 19 or something of similar size. I choose 9mm for a variety of reasons which I explain in a separate post, but to put it simply, reliability, affordability, ballistic capability, and abundance. Getting a pistol as your second gun is smart because after your first gun, you will know some of the shooting basics, and pistol shooting is much harder to master than rifle or shotgun shooting, so it gives you more time to become proficient as you train with your other firearms. Here are some of my recommendations for a good pistol for a new shooter.

A 22 is needed in your 5-gun arsenal. A 22 is cheap to shoot, and ammo is widely available. A 22 is quiet and can be made quieter with a suppressor. 22s are awesome for small game hunting or practicing your fundamentals. There is practically no felt recoil which makes a .22 rifle one of the best options to introduce someone to the world of firearms. My recommendation is to buy a rimfire rifle chambered in .22 LR because the ammo is much cheaper and easier to find than .22 WSM or .17 HMR or any other rimfire variants. The only options I would really consider in the .22 category is something that is either made by Ruger or accepts the Ruger magazines.

This category is designated for modern sporting rifles, in other words, AR’s and AK’s. Whatever your preference, this category is important because you can use this type of firearm to compete, most commonly in two-gun and three-gun competitions. You can also use these guns to defend your home from any bumps in the night. ARs are awesome because they are cheap and so are mags, though your AR should be able to shoot any ammo, decent ammo will cost about $0.35 per round. AK’s are great too, though they are not as cheap to buy and mags cost more, they are awesome because generally they are extremely durable and are built to eat up any cheap ammo you can find, this makes ammo prices about half as much as ammo for an AR.

NOTE: Try to stay away from American Made AK’s. Unfortunately, unless the AK is made by a reputable AK builder, as opposed to a large manufacturer, American AK’s can be of extremely poor quality and can even get you hurt.

The last category of firearm that every shooter should have in his arsenal is a long-range option. This is generally going to be a bolt gun, though an AR-10 could suffice, the biggest thing about these types of rifles is caliber and barrel. The reason I put this category last is because it can easily become very expensive, in rifles, glass and ammo. This category is awesome because it gives a shooter the ability to hunt large game, shoot in ranged competitions, and hone the fundamentals of marksmanship. As far as caliber goes, I recommend .308 or 6.5 Creedmoor they are both very easy shooting calibers with long-range capabilities and lower recoil.

This concludes my explanation of the perfect 5 gun arsenal that every gun owner should have. Buying guns is awesome but remember, training is more important. Buy ammo, take a class, and get out there and train.